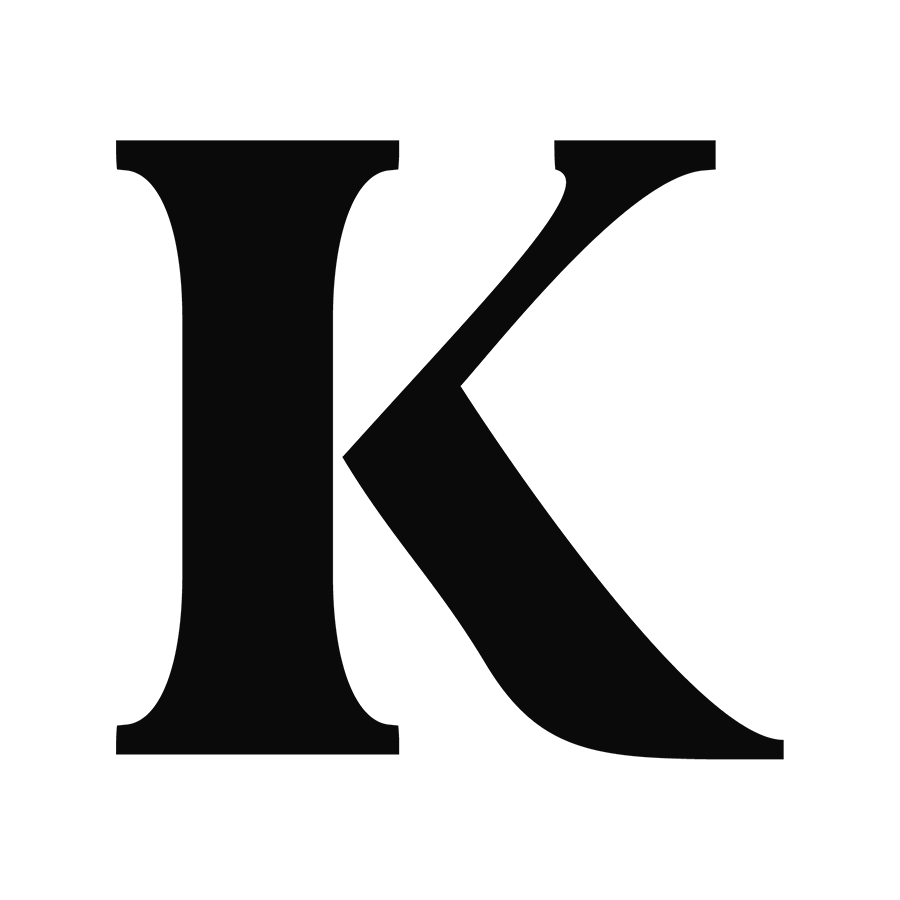 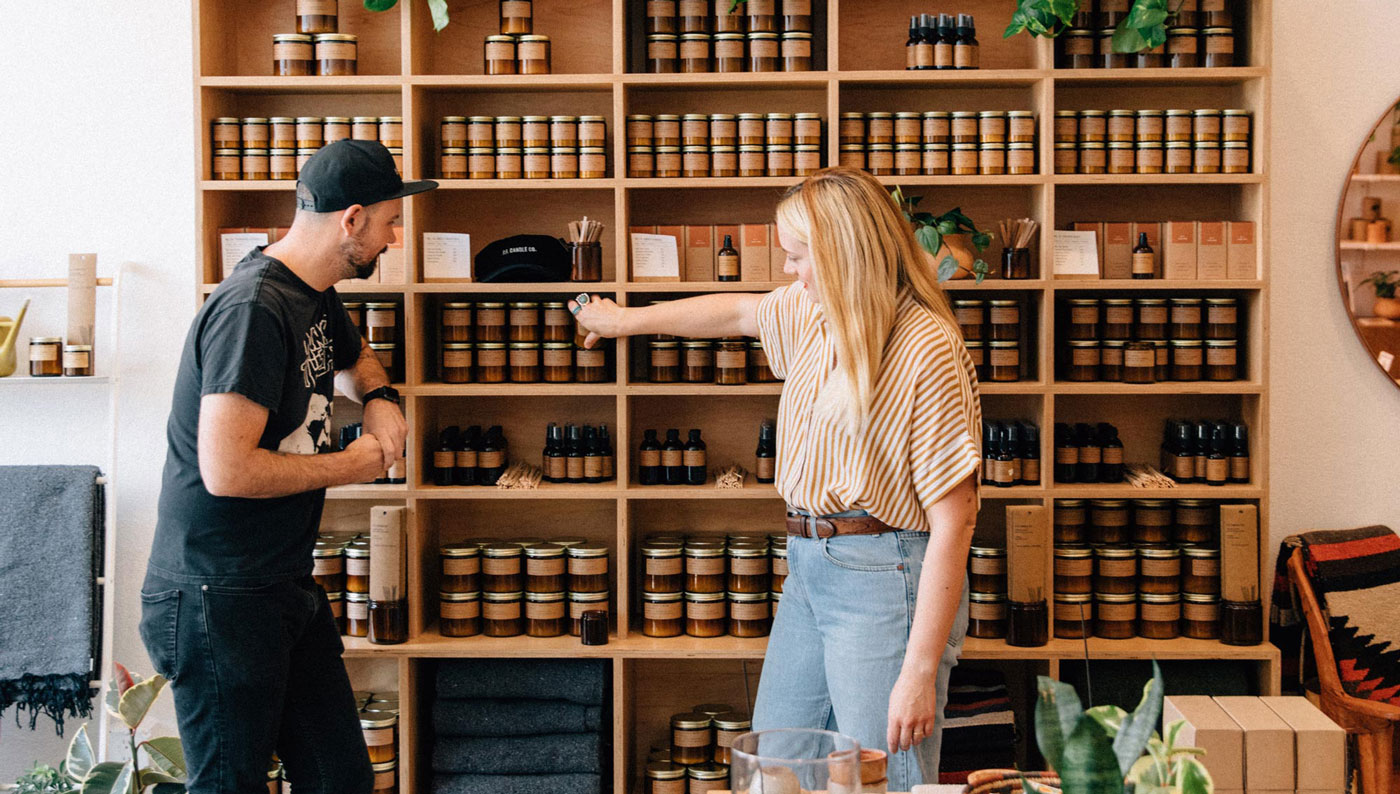 When the recession hit in 2008, Kristen Pumphrey, found herself out of a job in New York City. In search of lower living costs, she left the East Coast and headed to Austin, Texas, a hot spot for DIY creators.

This is where the story begins.

Kristen ran her little etsy shop in Austin for several years, and then Tom decided to go back to school in Southern California. Kristen, had always loved California, so in 2012, she made the decision to accompany Tom on the adventure to the West Coast, moving her little business with her, to Long Beach, California.

Shortly after moving to Long Beach, P.F. received its first request for a large order from West Elm! Tom promised Kristen, if she landed the deal, he would help her make the candles. The deal went through, and the two became full time business partners.

The deal was the catapult. Since the West Elm order, the business has only continued to grow.

In pursuit of more room, they moved P.F. to a studio in LA, but the growth didn't stop there. With a continued rise in demand for their products, the team found themselves having to move two more times! To bigger locations, that could accommodate their expanding presence.

Through the launch of a website, international distribution, and brick & mortar openings, P.F. Candle Co. remains committed to their core values: sustainability, the planet, their team, and the belief that, "Fragrance is the extension of your home design."

The products they design truly embody this belief, warming the heart, relaxing the mind, and soothing the soul.